Pastificio Garofalo debuts on TV with the new campaign “Good pasta doesn’t lie”, part of its new communication campaign based on maximum transparency and inaugurated with the launch of the online platform www.comesifagarofalo.it.

The campaign was built on a very clear concept: the truth is that Pasta Garofalo is so good you won’t be able to keep your mouth shut. This message will be articulated in two short stories that develop around the table, in front of a good plate of pasta. All the protagonists need just a taste to be struck by the Garofalo effect. At that point, they can only tell the truth, innocently and perhaps a bit uncomfortably, or risk being stopped at the get-go by shyness. These are everyday situations the consumer will see him or herself in: a dinner to present his girlfriend to the family, a lunch with mum and dad.
The aim is to consolidate the idea that “good pasta doesn’t lie”, because when it comes to Garofalo there are no secrets, as confirmed by the new online platform comesifagarofalo.it that offers full transparency on each product, indicated at the end of each ad.
“he website and the advertising campaign are part of the same communication path that we have decided to undertake this year”, commented Emidio Mansi, Commercial Director of Pastificio Garofalo.
“While the emotional part predominates on television, we have chosen an absolutely rational approach online, focusing on telling the consumer all about the methods and choices of the historic Gragnano pasta factory and providing all the most technical information and data concerning us”
Along with the new TV campaign, new packaging fresh with graphic restyling will reach the shelves in shops, which in addition to a reference to comesifagarofalo.it will include more detailed information than that which is required by the new labelling legislation. The campaign was planned by Mindshare Italia on the main TV broadcasters and on the web in different formats, while communications on social media were entrusted to Xister Reply.
Xister Reply. 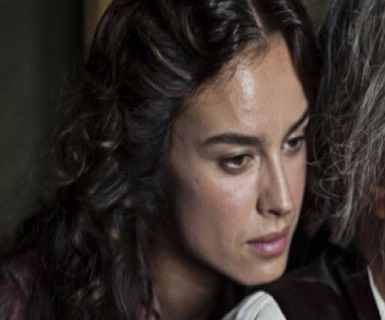 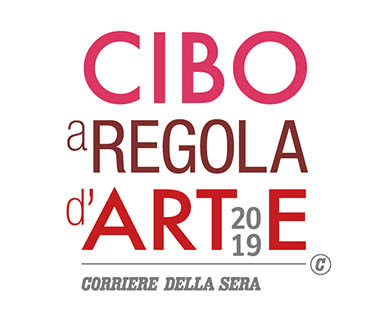 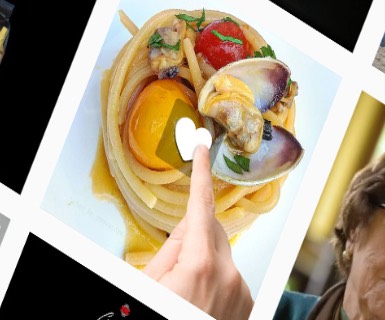